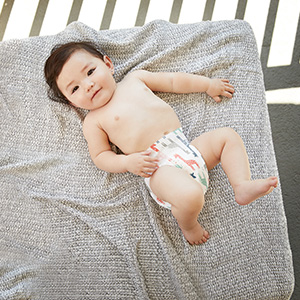 Iron plays a vital role in your toddler’s growth, particularly brain development and the production of red blood cells. Because of your toddler’s constant growth and learning it’s important they get enough iron every day – your toddler needs almost 5 times more iron than you (relative to your sizes).

Even though iron can be found in various foods, toddlers are still at risk of not getting enough. Over 50% of toddlers today don’t get the recommended amount of iron in their diet, and as a result they are left feeling drained and tired. More serious iron deficiencies can even lead to serious health and development problems.

There are two different types of iron – haem and non-haem. Haem iron is more easily absorbed into the body and this can be found in foods such as: 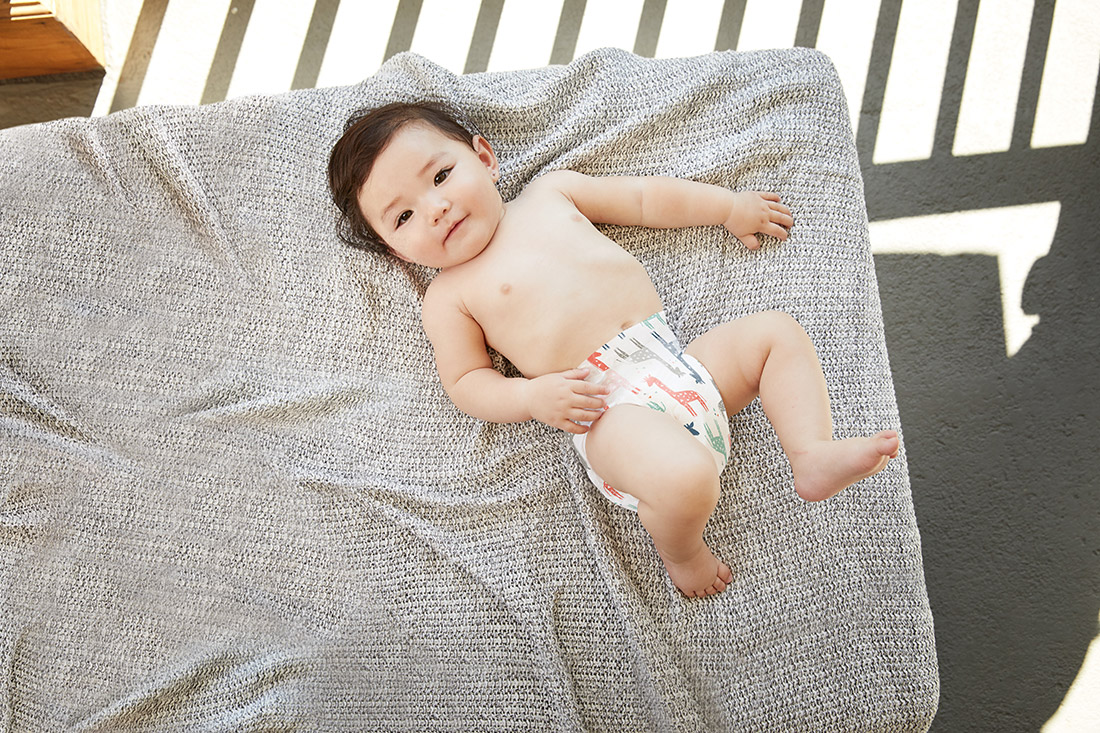 In order to provide you with the best service, our website uses cookies. By continuing to browse the site you are agreeing to our use of cookies.AcceptDecline