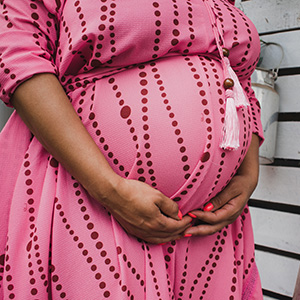 Foods to Limit or Avoid During Pregnancy

Pregnancy is one of the most sensitive periods of your life and it’s hugely important for the health of you and your baby to know what you can and cannot eat. Knowing what to avoid is as vital as having a healthy diet! There are a number of foods that carry an increased risk of food poisoning and others that contain certain toxins that should be avoided during your pregnancy.

This can seem overwhelming but we’ve made it easier for you by creating a list of foods that it’s best to avoid, just in case:

Consuming alcohol while pregnant can cause long-term harm to your baby, so we advise you to stay alcohol-free.

High levels of caffeine will increase your baby’s heart rate which leads to low birth weights and even miscarriage in early pregnancy. Unfortunately this includes coffee, cola, tea and chocolate!

We suggest you don’t have more than 200mg a day, so here’s a helpful guide: