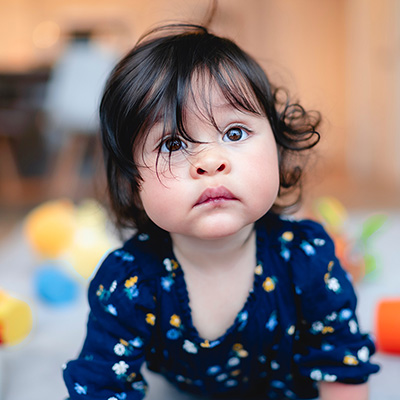 Does My Baby Have Reflux?

After feeding, your baby might bring up a little milk. This is very common in young babies and is known as reflux or regurgitation.

There is also something called silent reflux, which is when your baby shows signs of reflux but doesn’t actually bring up any milk. 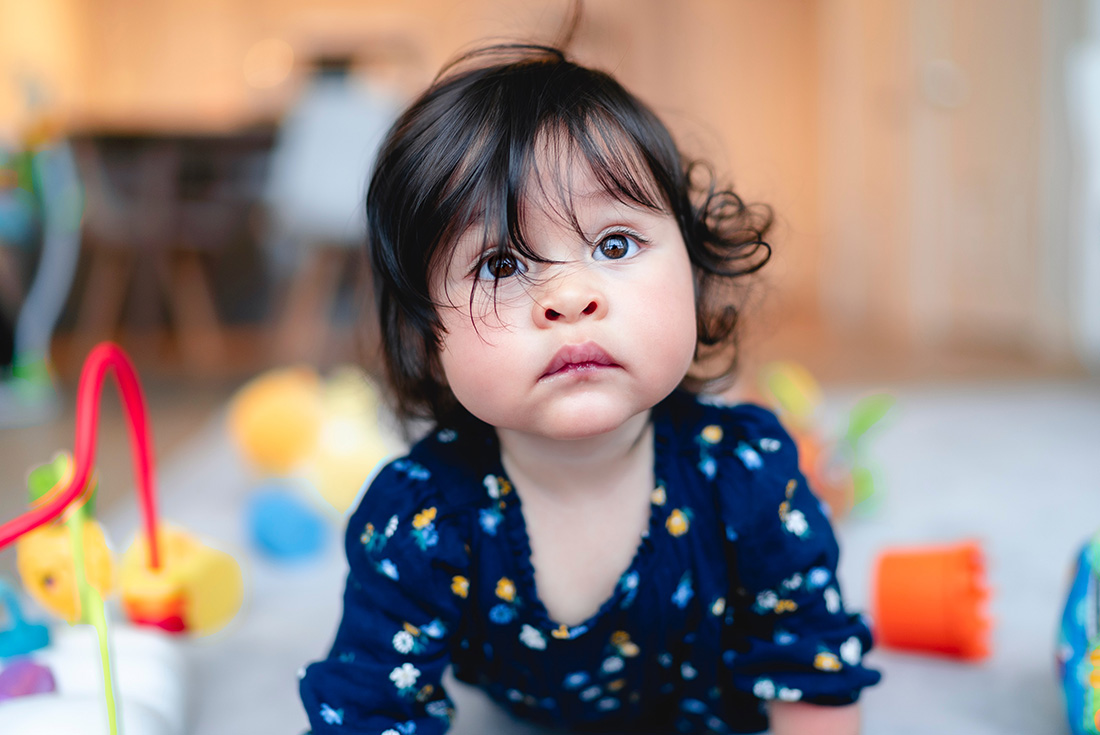 Your baby is still new to the world and their oesophagus is still developing, allowing the milk to shoot back up almost naturally like a hiccup. They are also prone to spitting up frequently because they spend a lot of time lying down and they have a predominately liquid diet. About 30% of babies go through this and get better by the time they are a year old.

How to ease reflux

When to seek medical advice

Reflux is usually completely normal so don’t worry, it will most likely sort itself out, and your baby won’t need treatment as long as they’re still putting on weight.

However, if you are concerned or experience any of the following then you should seek medical advice: